This week in Science, with Pesach on the horizon, we listened to frog and toad sounds. Then, we tried to make the same sounds.

We heard frogs that were snoring,

and others that made kissing noises.

The Southern Leopard Frogs sounded like they were laughing 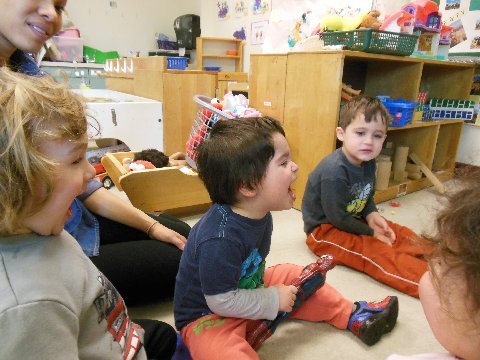 (which we thought was hilarious), 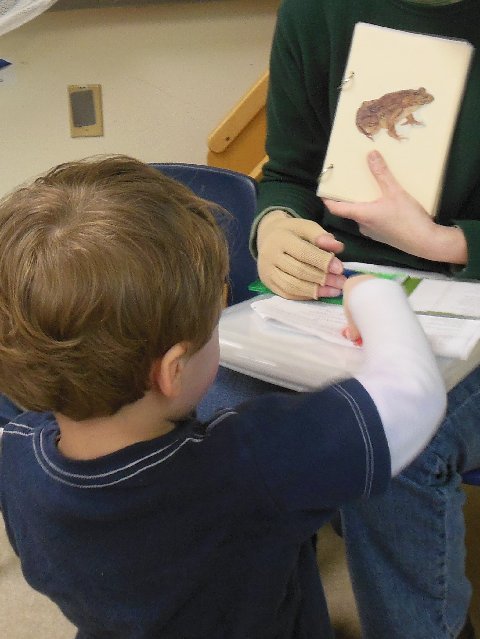 while the Spring Peeper peeped like a chick. The Fire-bellied Toads made seal sounds and Yosemite Toads sounded just like car alarms. Some were quiet and some were loud, but NONE of them said, ‘ribbit!’